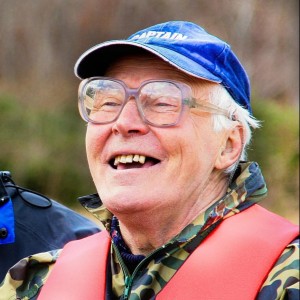 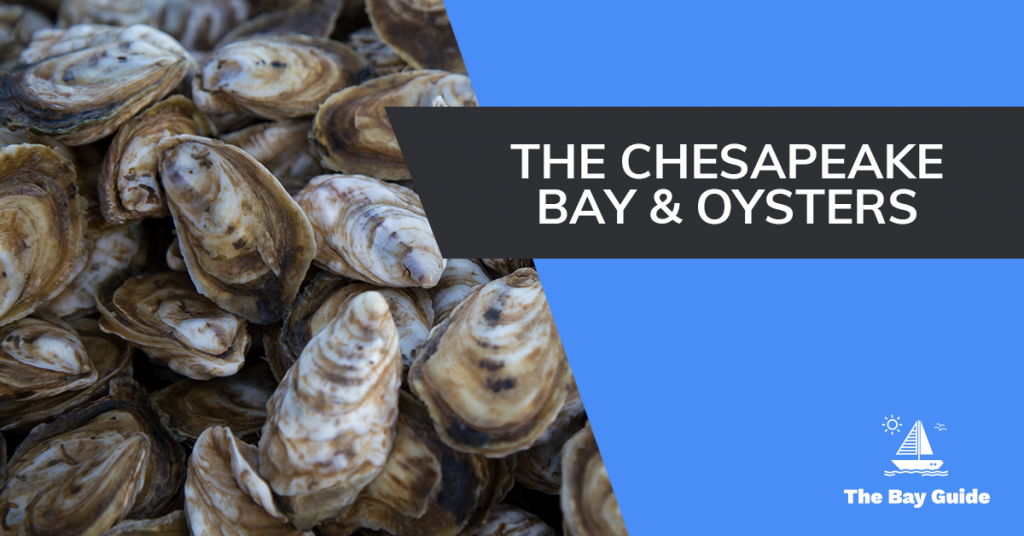 Whether you call it a bivalve, mollusk, sea clam, or just plain oyster, this creature has been an important part of the Chesapeake Bay for hundreds of years. Chesapeake Bay oysters may not have prize-winning good looks, but they certainly take the blue ribbon in cleaning the environment, being an economic commodity, and acting as a culinary treat. The Bay is prime oyster territory since its waters are a brackish, or a combination of salty and fresh waters, and has historically been known as a place of bountiful harvest. 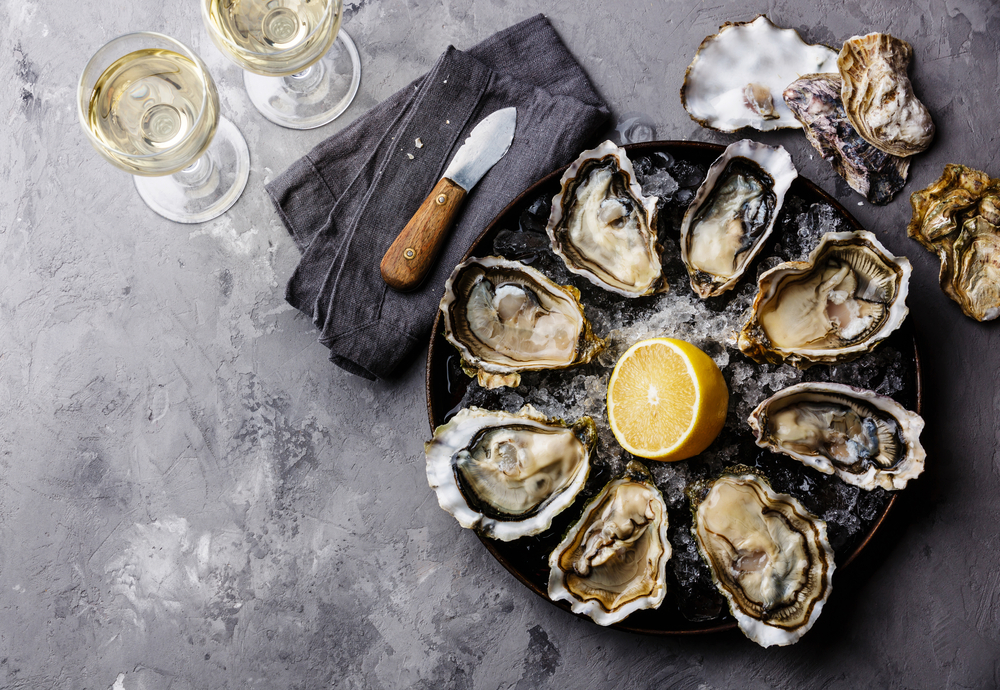 Oysters begin as small free-floating beings that attach themselves to an underwater structure and then grow shells. Rocks, piers, shipwrecks, and even heaps of other shells make for fabulous oyster nurseries. Not only do oyster reefs provide habitat for other oysters, but they also give protection to other creatures like fish, shrimp, barnacles, and mussels.

Additionally, oysters are incredible water cleaners. Chesapeake Bay oysters can filter up to 50 gallons of water a day per oyster. At once time, the mollusks were so plentiful in the Bay that they could filter the entire volume of water in the bay in one day. That’s about 19 trillion gallons.

Now, with over-harvesting and environmental stressors, the oyster numbers have dropped, and it would take them a year to do that amount. Restoration efforts have begun to make a difference and now in places like Harris Creek, the population has been restored and the oysters are back filtering their tiny hearts out. Not only are their environmental benefits, but also economic benefits. The reefs filter nitrogen out of the water in amounts estimated to be equal to 20,000 bags of fertilizer. That is valued to be worth $1.7 million.

Finally, harvesting oysters as a food product brings in significant amounts of income. Oyster production in the United States is a $234 million business, not to mention the money made by individual restaurants serving up those slippery little suckers.

Gathering your own oysters in the morning and eating them for dinner may be the ultimate sea to table experience. Oystering doesn’t require a great deal of skill, but there are rules you have to follow. If you want to catch your own plate of briny goodness, you don’t need a license, but you will need to be a Maryland resident to gather Chesapeake Bay oysters. The ones you keep must be a minimum of 3 inches and can only be harvested from October 1 through March 31. Only a bushel of oysters can be gathered in a day.

Oysters can only be harvested recreationally by diving, raking, using a shaft tong, or grabbing them by hand. Some places in the Bay are designated as ‘hand tong only.’ They are marked by buoys. The state may also close certain areas because of pollution or restoration efforts.

Check with The Maryland Department of the Environment to find out where all the sanctuary or reserve areas are.

Also, once you have enjoyed the fruits of your harvest, consider returning the shells to the bay through the Oyster Recovery Program that helps restore oyster habitat. There are drop off points around Maryland where you can return the used shells. They are then used to create more oyster reefs where young oysters can start their lives.

Getting into the Water

If you want to give recreational oyster harvesting a try, you will need to gather the right tools. Just like the early people in the Chesapeake Bay area, you will need an oyster rake and tongs to scrape them up or pick them up, and a bucket to collect them in. You can go directly off the shore by wading in or rent a boat called an oyster scow to harvest oysters from their beds. Please note that it is illegal to recreationally gather oysters from a vessel to is being used to commercially gather oysters.

Since the oyster season is during the colder months, you will probably need a pair of thick waders and boots to ward off the cold of the water. Insulating underwear will probably feel good too. Of course, you will need to wear thick gloves since the shells are sharp and can easily slice your hand.

While some folks like simply prying open the shells and letting the raw oysters slide down their throat, there are some fantastic recipes to be had with these delicious mollusks. Much like Bubba Gump’s shrimp, oysters can be fixed in a wide variety of ways. Here are a few recipes that you might find in the local area around the Bay. 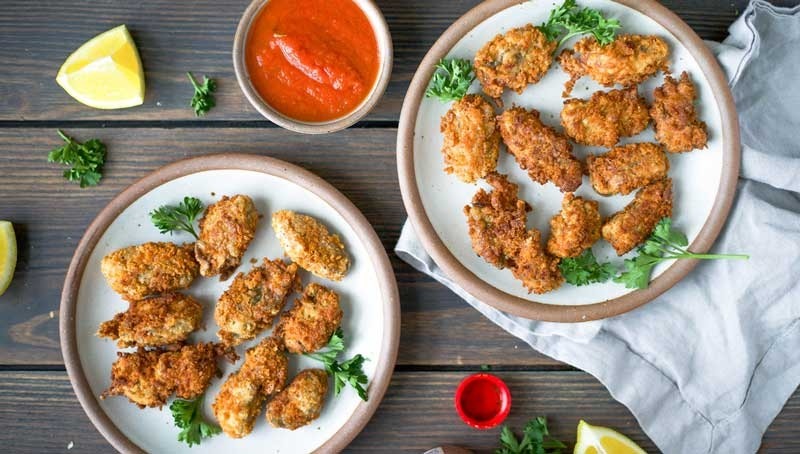 This simple dish coats the oysters in breadcrumbs with an egg wash then sees them fried into golden nuggets of yumminess. You can serve them with cocktail sauce. 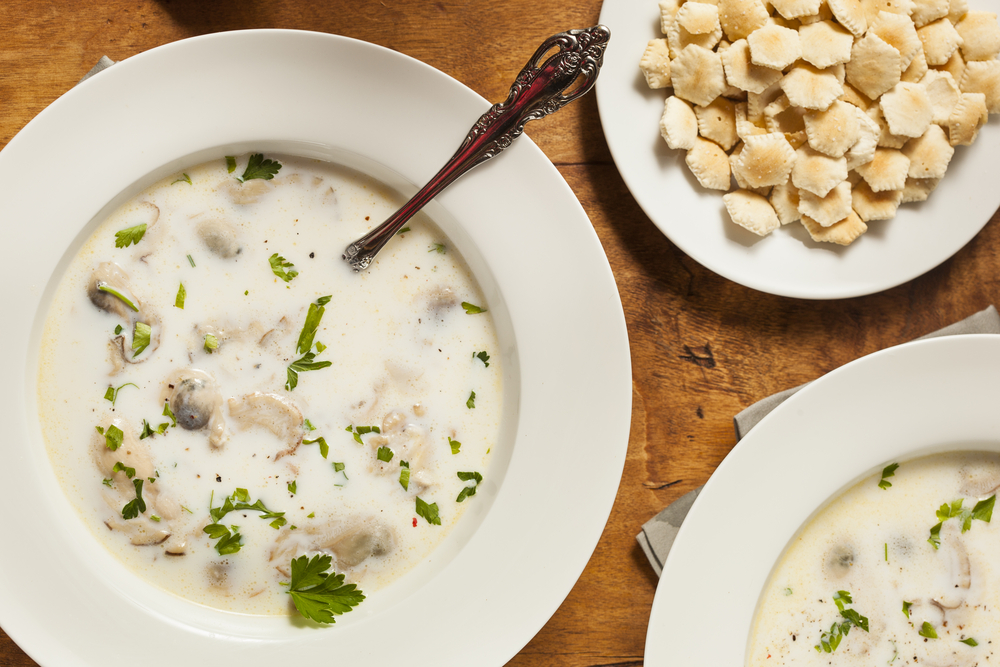 Maryland is known for its oyster stew that counts on fresh tasty oysters for its signature flavors. It starts with a base of oyster liquor (the juice from the freshly shucked oysters), cream and butter. The mollusks are poached briefly before the base is boiled down and served with parsley, pepper, and oyster crackers. It’s a perfect meal for enjoying after a cold day on the water. 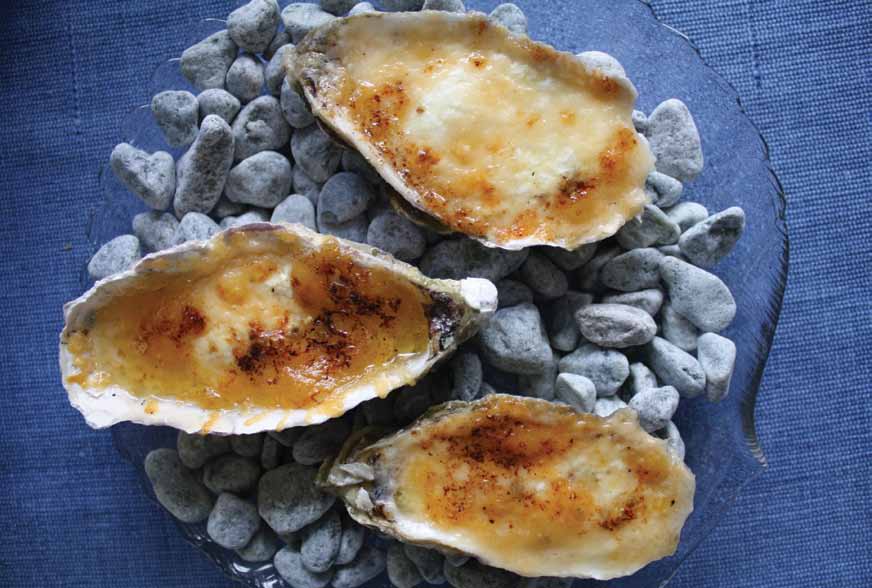 This dish sees the oysters moistened with prepared ranch dressing, then coats them with panko crumbs. They are then grilled for about a minute, topped with cheddar and parmesan, and then grilled again. The most difficult thing with this recipe may be waiting for that second grill process to be finished before you can eat them. 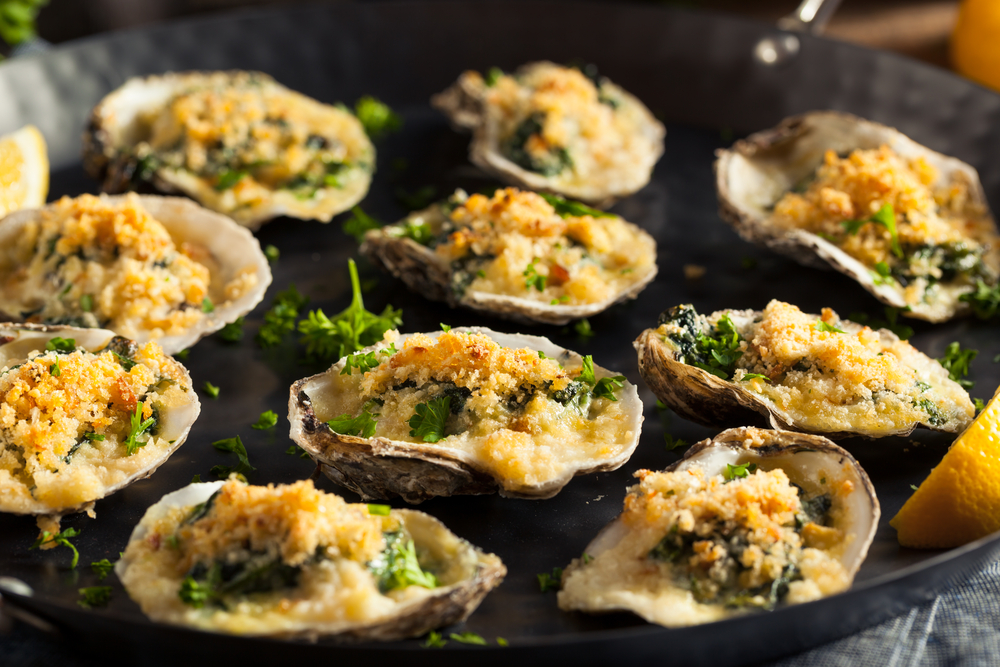 And then there is the iconic Oysters Rockefeller recipe that takes spinach, onions, and breadcrumbs and creates a delicious topping that is baked on to the oysters sitting in their shells. This dish was created at famed New Orleans restaurant Antoine’s when the kitchen ran out of escargot. It was named for John D. Rockefeller because of its rich taste.

No matter how eat them, the oysters of Chesapeake Bay should be experienced at least in everyone’s life.